Why do leaves on plants turn black: 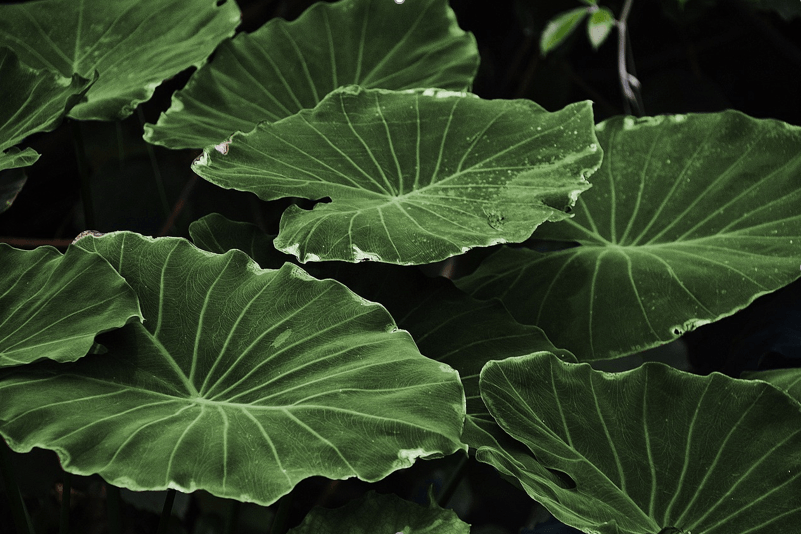 Previous item Multiply your plants and... Next item Chickpea, growing in the...

Why do leaves on plants turn black:

When we see a plant’s leaves turning black, it’s normal to worry about its health.

Black leaves are symptoms that appear on plants due to poor care, often related to watering. In some cases, browning on the leaves is an indication of severe insect or disease infestation.

This is a problem that can occur in all plants from flowers and indoor plants, to herbs, horticulture and trees in our garden.

The browning of the leaves gradually makes the plants weak and reduces their photosynthetic activity, while in the case of diseases it can very quickly cause significant problems up to the destruction of the plants.

What causes plant leaves to turn brown and how do we treat it?

Too much moisture in the pot or in the soil can cause black spots and extensive browning of plant leaves. This particular problem is typical for indoor plants, when we water too often and with more water than they need.

The same happens to all potted plants when we have a poor strategy, resulting in excess water not being removed when watering. We may also notice yellowing of the leaves, drop of leaves and flowers.

To deal with the problem of excess moisture, before we plant we have to deal with the soil. We avoid planting the plants directly in caspo and choose pots that have holes in the base to remove the water. 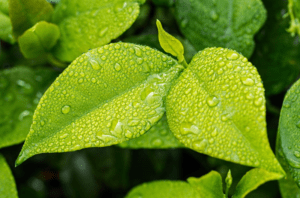 In ornamental plants, as in roses, we observe black spots and black spots on the leaves due to attack by the rose black spot disease.

To avoid the development of diseases, we plant in sparse distances and prune the plants to have better ventilation.

To treat browning caused by fungal and bacterial diseases, and spray the leaves with organic preparations such as copper and wet sulfur supplied from stores.

In several fruit-bearing trees, such as the lemon tree, the orange tree, and the tangerine tree, mealybugs and honeybees secrete a honey-like substance (honeycomb) that makes the leaves stick.

On the honeydew, in a second stage, the tobacco fungus appears which causes blackening of the leaves, as well as the fruits.

To deal with the powdery mildew and powdery mildew as well as the appearance of smoke on the leaves of the plants, we spray with organic preparations of potassium salts or summer slurry together with copper. 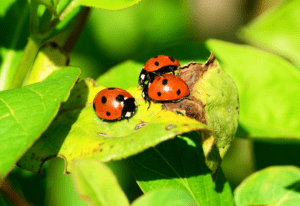 And one more secret for the tanning of plant leaves

Black spots on the leaves of the plants can also appear due to burns, especially on hot summer days and when we spray the plants during midday hours with strong sunshine.